Posted on November 21, 2017 by Johanna Virtanen

Earlier this year I informed the Program Coordinators that I did not intend to continue as a member of the Judge Conduct Committee. I have been on the committee since it was created, and I’ve been the lead for the past two years. That is a long time and it’s now someone else’s turn to be in charge.

We ran an application process that was open to current and former JCC members. Two excellent candidates applied, and I am pleased to announce that the selection committee chose Cristiana Dionisio 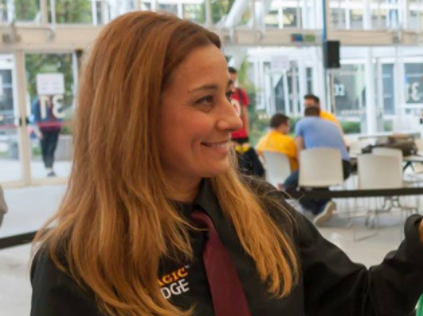 Cristiana has already joined the JCC to replace Casey Brefka

who has decided to step down. She will help us close the remaining 2017 investigations and she is also going to participate in choosing the 2018 committee.

The application form for the committee can be found on the Level 3 forum.

This entry was posted in Announcements, Judge Conduct Committee. Bookmark the permalink.