I love baseball. This shouldn’t be too surprising if you follow my love of numbers and milestones, as baseball offers an unmatched history full of the greatest milestones in sports. 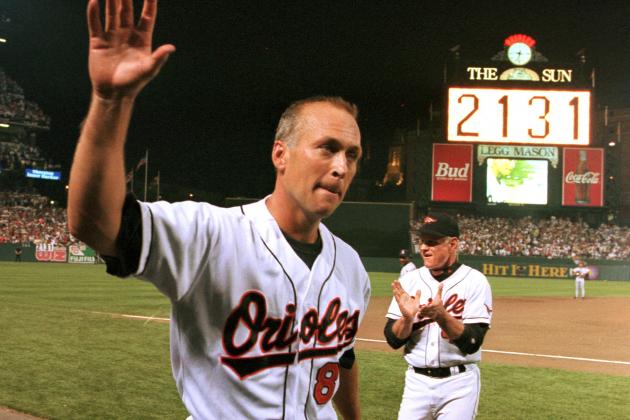 Beyond the numbers, I love the intricacies of the game; among them, the changeup is the most bizarre. With pitchers being coveted for their ability to throw 100 mile-per-hour fastballs, the changeup, a pitch thrown intentionally slow in an attempt to deceive the batter, is a reminder that change keeps things interesting.

I  used this tactic recently with Joe Hughto

. Joe’s a good friend, and we typically exchange notes and feedback on judges, not only to expand our pool of information but also to gut check ourselves and make sure we aren’t introducing too much personal bias in our feedback. During one such chat, I noted that, despite making a lot of good observations about judges, Joe hadn’t entered a non-advancement review in a few months.

Furthermore, the last few he had entered were very critical. I sensed that Joe’s feedback soul had been drained by those reviews. It takes a lot out of you to be critical over and over again. Joe was suffering from Critical Feedback Syndrome, throwing too many fastballs. He needed to throw a changeup.

Joe had just recently Head Judged the Columbus Open for SCG. I asked him who had made the most positive impact on him from that event. He immediately replied with a number of his positive interactions with Nicolette Apraez

. This is why I love using the changeup: people are usually eager to talk about positive experiences, whether they realize it or not. In the past I’ve mentioned that point where writing a review feels like work. Focusing on a positive interaction removed some of that stigma, and made feedback more akin to writing an Exemplar nomination.

Positive conversations also make the transition to written feedback much easier. Since we were chatting online, Joe had already typed up his feedback on Nicolette, and while a straight copy/paste job from our chat window wouldn’t work well, it made my suggestion that he write a Judge Center review simple and manageable.

Another twist that I added to this particular changeup (does that make it a curveball?) was to tell Joe to write the review immediately. In fact, I told him that I wouldn’t chat with him anymore until he finished, giving him a one-hour deadline. A few seconds short of an hour, Joe returned to our chat to tell me that he had finished, and just like that, feedback was given. Don’t believe me? Maybe Joe himself can convince you:

“Setting boundaries and expectations in this way was refreshing. It kicked me out of the routine I had been in and was a really useful challenge for me. Mixing things up and not getting stuck in some sort of rut is invaluable.”

Tired from pitching the same kind of feedback over and over?
Try a new approach. A changeup.