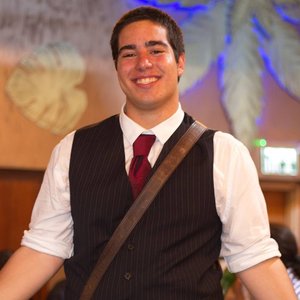 In wave 17 we continue featuring some highlights of the Exemplar nominations received by judges in our region. Stay tuned to this blog or to the Europe-East Magic Judges Facebook group to read more features, today we present… Tom Reshko Tom started playing during Khans of Tarkir and his first deck was a life gain proc deck that was modified into five colors dragon tribal really fast. His favorite magic format is EDH but he also enjoys the competitive side of Magic. Tom became a judge Read more