Skip to content
You are a Judge in a Standard PTQ. In round 3 Ante and Nicolas play against each other.

You get called to a table and Nicolas explains you the situation: “Ante passed his turn and I cast a Growth Spiral in their endstep. However I thought of the card Opt and scried one to the bottom, then drew a card and wanted to put a Land into the play … that’s when we realized my mistake.”

Ante agrees to the situation and is currently at 20 life total while Nicolas is at 7. The boardstate looks very in favor for Ante as he has a lot of (nonland)permanants while Nicolas only controls lands.

After your investigation you find out that this was an honest mistake and Nicolas plays Opt in his deck. The card he had put on the bottom of his library was a Breeding Pool.

Comming soon, you can discuss this situation with your Mentors or on Discord in the Training_Grounds_eng/de channels

Do you have an interesting competitive scenario? Share it with me ( e-mail / discord ), so more judges can learn from those. (I am putting them into the correct form myself) 🙂 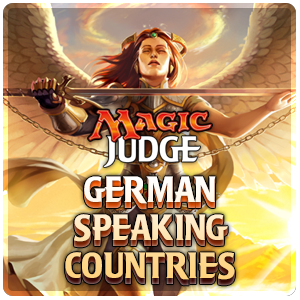